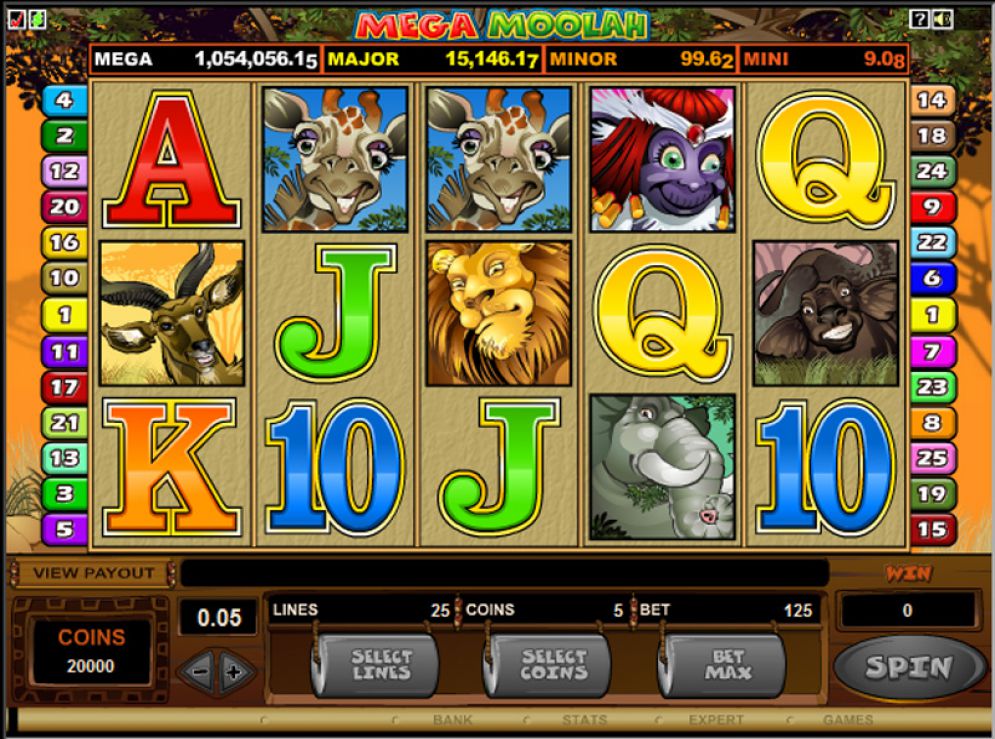 Rotate your device to start Play

Slot machines have proven to be even bigger online than they ever were on the carpeted floors of bricks and mortar casinos and every single one of the thousands available have their own unique way of drawing players in.

The Mega Moolah slot machine does this in the most basic of ways – by offering jackpots that the mere thought of can make players’ hearts race.

In this guide to the Mega Moolah slot we’ll tell you all about the game itself, how to play it and of course the potentially mammoth payouts that could change your life.

Mega Moolah is a five-reel slot machine from Microgaming. The clue is, of course, in the name as to the intentions of the slot machine. Moolah is a slang word for money you don’t hear too much these days, but thanks to this progressive jackpot slot machine it’s a word that’s on every player’s lips.

The Mega Moolah slot isn’t just about huge pots of money though, it has a fun African safari theme to it. The opening animated scene before the game itself shows the silhouette of a lion backed by an orange dusky sky and you’d be forgiven for thinking you were watching something from a certain children’s favourite about a lion who becomes king.

Once gameplay commences you’ll be amazed by the display of colours as well as the fantastic animal characters which represent some of the symbols on this slot machine.

There are five reels, pretty standard for most online slot machines, and they’re all full of animals you’d expect to see on an African safari, as well as the more standard symbols of 10, J, Q, K and A. Among the animal symbols you’ll find a lion which is wild and can help create any winning combination by replacing all other symbols except scatter.

The sound effects accompanying the game are all very African, including music which will transport you to the Savannah as you play.

You simply choose the amount of paylines you wish to play and the size of your bet before hitting ‘start’. All three of these options are located at the bottom of the screen, directly beneath the reels.
Mega Moolah is a slot machine you can take with you too. It can be played on most smartphones and tablets as well as on your PC without the quality of gameplay being compromised at all.

There are only 25 paylines on Mega Moolah and they mostly follow the traditional horizontal, diagonal and zigzag format of most slot machines. All paylines run from left to right across the screen.

More information on the various paylines can be found in the game’s information section, along with a paytable. The paytable details the total amount in coins that can be won with each winning combination.

You can bet between 1 and 5 coins on each payline with a maximum amount of 125 coins per spin – this equals $6.25, so the stakes are relatively low in maximum mode.

The symbol which pays the least is the 10 – which pays two coins for three of a kind. The jackpot is 225,000 coins during normal gameplay. There is much more which can be won with bonus games and progressive jackpots though.

On the Mega Moolah slot machine the monkey is a scatter symbol. Find three or more of these on an active payline and you’ll enter the bonus round.

This is where we get to the ‘millionaire maker’ part of Mega Moolah. The slot machine is linked on a network which means every time anyone plays it a small portion of their stake is added to the jackpot.

The classic Mega Moolah slot machine is one of just five machines which are linked within the same network. The other four are Mega Moolah Summertime, Mega Moolah ISIS, Mega Moolah 5 Reel Drive and The Dark Knight.

There are actually four different progressive jackpots. – mini, minor, major and mega. The minimum payouts of these jackpots are $10, $100, $10,000 and $1,000,000. Each of these pots continues to grow until it is won. The total in each pot can be seen at the top of the screen, directly above the five reels.
In order to win the progressive jackpot you must spin the Mega Moolah Jackpot Wheel. This is a feature which is triggered randomly at any point during ordinary gameplay. The mini, minor, major and mega jackpots are all represented on the wheel in totals of 10, 6, 3 and 1, the mega jackpot obviously being the least likely to land.

Due to the progressive jackpot potential the RTP is lower on Mega Moolah than a lot of other slot machine games. It is 88.12%.

What Players Say About This Game

‘Any slot machine that can make you a millionaire has got to be worth playing and Mega Moolah is the best progressive jackpot machine I’ve ever played.’ – Linda M.

What are the Benefits of Playing
A Microgaming Review Game?

It might not be a guaranteed way to riches, but the ‘millionaire maker’ might just do it for you. Who knows? There’s a good reason this slot machine scores consistently highly in polls among players and if you’re going to play one progressive jackpot slot machine, you should make it Mega Moolah. 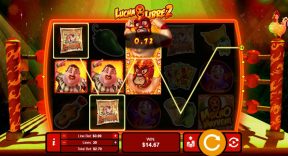 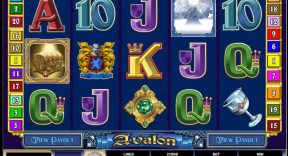 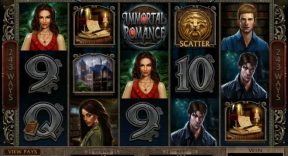